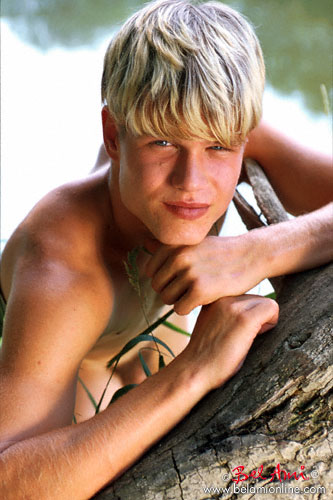 At first when George Duroy met Tim he was awkward and clumsy, he had difficult family background as both of his parents were in divorce and had their own families. It it took long time and much work to raise him into a gay star.

Tim became more and more difficult with time and had conflicts, so Bel Ami had to give him up, as other models did not want to work with him. Recently he directed and filmed in some Falcon International videos.

Screenshots from BelAmiOnline movies with Tim

What Bel Ami members are saying...