From a long-time member.

Here all the benefits you get:

What Is Inside Bel Ami Online? 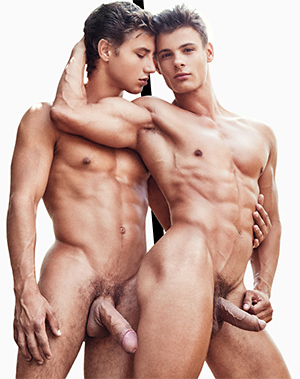 ↓ An outline of what is offered ↓

New videos are in HD format (.mp4, .wmv formats) 1440 x 816 screen size and a bitrate of about 6 Mbps which is a very good quality, plus smaller MP4s for mobiles.

You can download all videos – no DRM protection is used.

In addition there are video captures that you get together with videos.

All images are also downloadable.

You get access to the previews from 106 DVDs movies.

You will find also a forum and a blog.

And there is over 45 behind the scenes and models interview videos.

The studio was founded in 1993 in Bratislava (Slovakia) by  George Duroy.

Their boys are mostly from Czechia and Slovakia, some from Hungary, Romania and Russia.

Get All Bel Ami videos with discount: 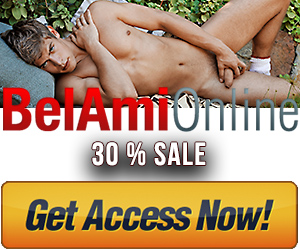 Bel Ami studio began to create its hot videos before the internet and DVDs and immediately became very popular for the incredable beauty of East European muscle boys and high quality of videos and photos.

When the internet appeared the Bel Ami studio opened its own membership site. Here in this review of Bel AmiOnline you will find some interesting  information.

The peculiarity of Bel Ami studio is firstly in its models and secondly in the quality of movies and photos.

The most of the movies were shot by George Duroy himself and now some of his old models like Lukas Ridgeston start to produce movies as well.

George worked in show business first and was a master in photography, but when he begun to work with Falcon studios he had to shot movies and it went quite well.

It seems that Bel Ami videos look much better, beautiful and colorful then other studios’ movies.

Many of them would never do it if they did not meet George and in usual life they are not gays! They live heterosexual life outside but what they truly enjoy in sex you can see yourself from the videos.  In the time when George was making his first movies the society in the Eastern Europe did not had such strict concepts about what is to be gay, bi or straight. So it was quite easy to offer to a potential boy model from the country who knew nothing about gay life and community an erotic photosession and some time after he could also agree to do hardcore scenes.

So till now this way of attracting models was kept and many main models of Bel Ami are of this sort like Johan Paulik, Lukas Ridgeston, Luke Hamill, Kris Evans, Brandon Manilow, Josh Elliot. However only recently when the BelAmionline.com became very popular it emerged a demand for lots of models and so many of them are from gay community, some of them are doing escort services also but it doesn’t spoil the picture. 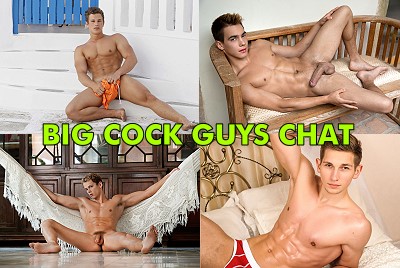 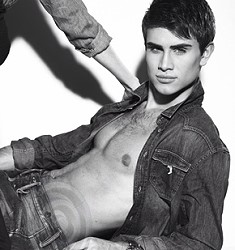 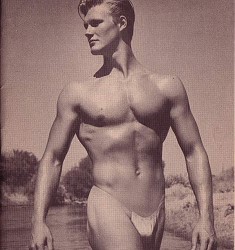